For game developers, Android devices are still the most significant platform for reaching the largest number of users. Google play games developers allow you to perform everything with ease, including a wide range of device-ready movements, a wonderful user experience, clever interactive features, and a lucrative stunning appearance and feel of the game app. We use cutting-edge android game development software to give outstanding services that meet the standards of the modern world.

While Android is the most versatile gaming platform for all types of gamers, reaching millions of people requires a unique concept and a fantastic user experience. Over the years, we’ve established ourselves as one of the leading Google play game developers, with a track record of creating some of the most popular games that have received widespread acclaim. Our experience-driven, innovative Android game development can help you reach millions of consumers and gain economic traction. 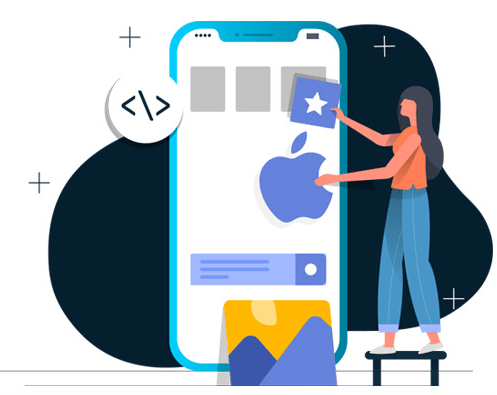 How are we Building Android Games

Everything is getting digital at present world and times, it is very important for a businessman to move on with the trends of customers. It is a fact that there is the equal number of cell phones working to the equal count of the human population. 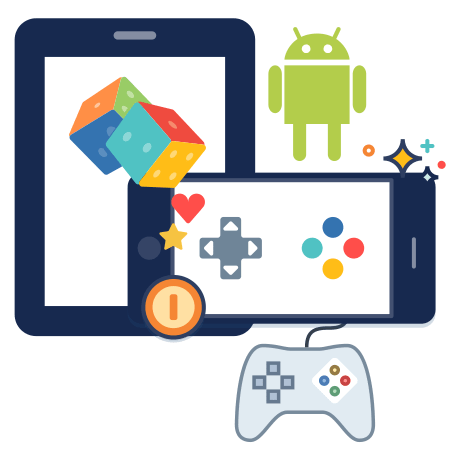 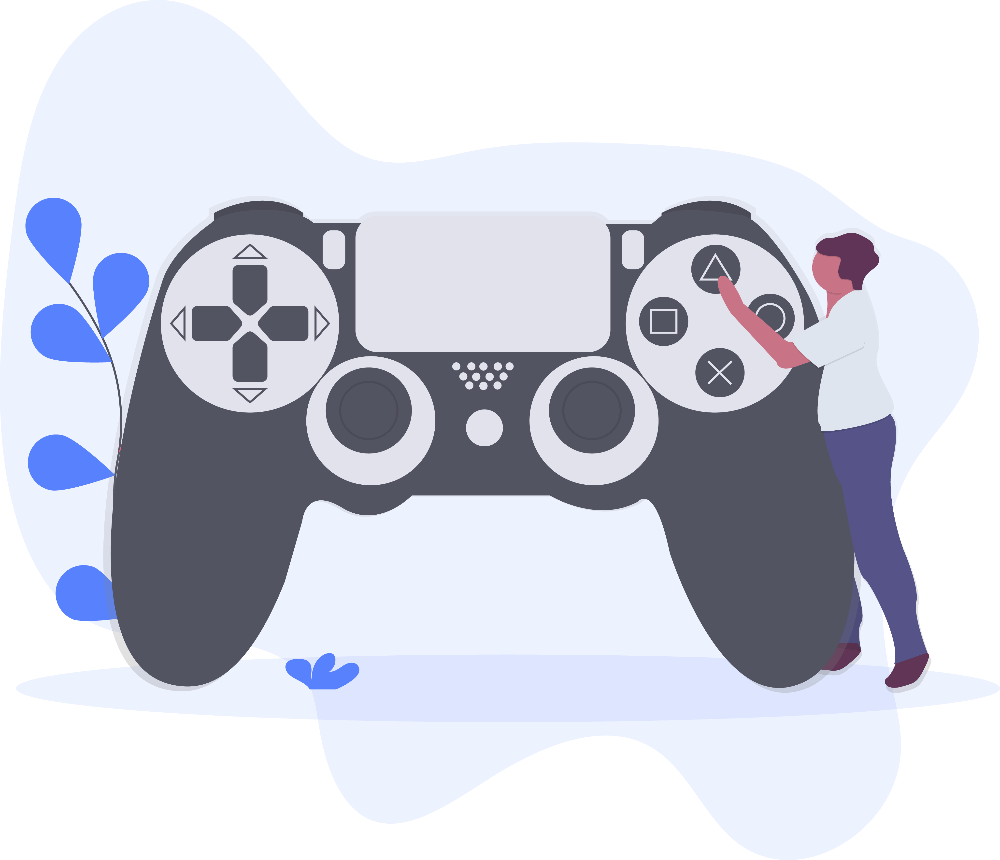 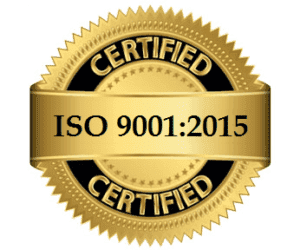 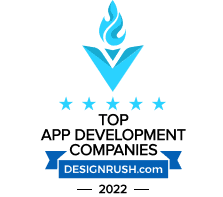 Call our specialist for...

Or request call back

Call our specialist for...

Or request call back